6 of the Best Cordless Hedge Trimmer for those Handsome Hedges

I remember once again my old Black & Decker hedge trimmer. It’s still probably still sitting in the shed with its grease and smoke stains. That one was a giant gas-guzzler, and I’m quite proud to have retired it for a lighter and more environmentally-friendly option. If you’re also looking to go the lighter, quieter, and greener route with your hedges, then going cordless is the way to go!

Hedge trimmers have come a long way since their noisy gas-fueled monoliths of yesteryear. It’s now easier to find lightweight hedge trimmers that will give you the mobility to trim your yard without thinking of fuel mixing or wire hazards!

I’ve reviewed for you, here, six of the best cordless hedge trimmer as well as a handy guide to choosing which will be best for you and your yard needs. First, though, let’s take a quick look at our top six.​

In this guide, we’ll go into the many benefits that cordless hedge trimmers will afford you as well as the elements and factors you should consider as you choose your next trimmer.

The Benefits of Going Cordless

You may just be wondering why you should get a battery-operated trimmer as opposed to one that runs on gas or even a corded model. Moreover, gas-powered trimmers are generally more powerful, while corded hedge trimmers are typically lighter than their cordless counterparts.

Although cordless hedge trimmers are not inherently better than gas or corded varieties, they do present several benefits that may make them ideal for you and your yard needs. I’ll list these advantages below. 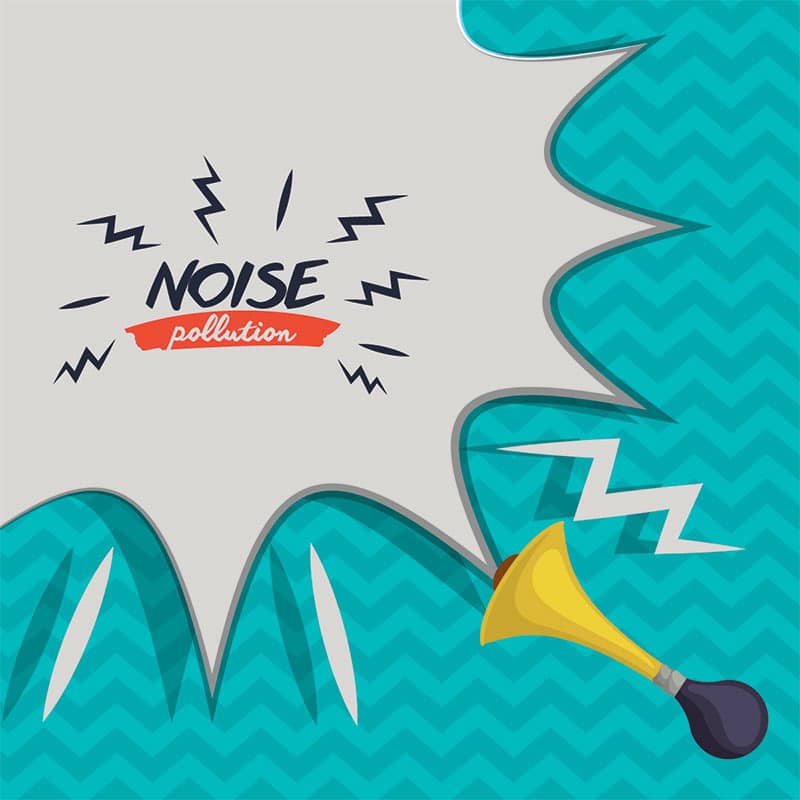 The lack of gas-powered engine means your cordless hedge trimmer will emanate markedly less noise. This quiet operation will mean you won’t wake up your household or your neighbors as well as give your ears a rest.

Cordless hedge trimmers are also noticeably lighter than their counterparts which also means they’ll have less vibrations during operations. For anyone who has used a hedge trimmer for the better part of an hour will know that a model’s weight and the amount of vibration will mean either an enjoyable afternoon trim or a deplorable and incredibly tiring chore. 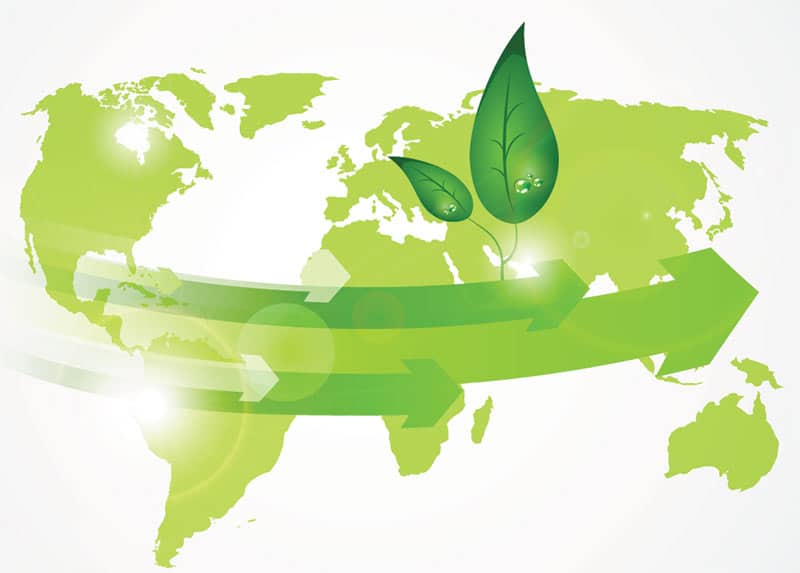 No more failed attempts at mixing oil and fuel, and none of the spills as well! Also, with battery-operated hedge trimmers, you’ll suffer no more dirty smoke blowing into your face or yard. So, you’re not only doing yourself and your garden a favor, but you're also minimizing pollution!

True, many of these benefits are present in corded electric hedge trimmers. However, in addition to these advantages, cordless hedge trimmers are also:

Without wires and a heavy motor, your mobility will not be limited with a cordless hedge trimmer. This advantage means you’ll be able to take your trimmer anywhere and as far as you want. Also, you’ll enjoy precise and controlled trimming for top-notch manicured gardens.

An excellent battery is paramount when It comes to your next cordless hedge trimmer. Hence, when it comes to choosing a power source, the best route to take is lithium ion batteries. The unparalleled performance of these batteries is the reason why they’re the source of energy of our top six. 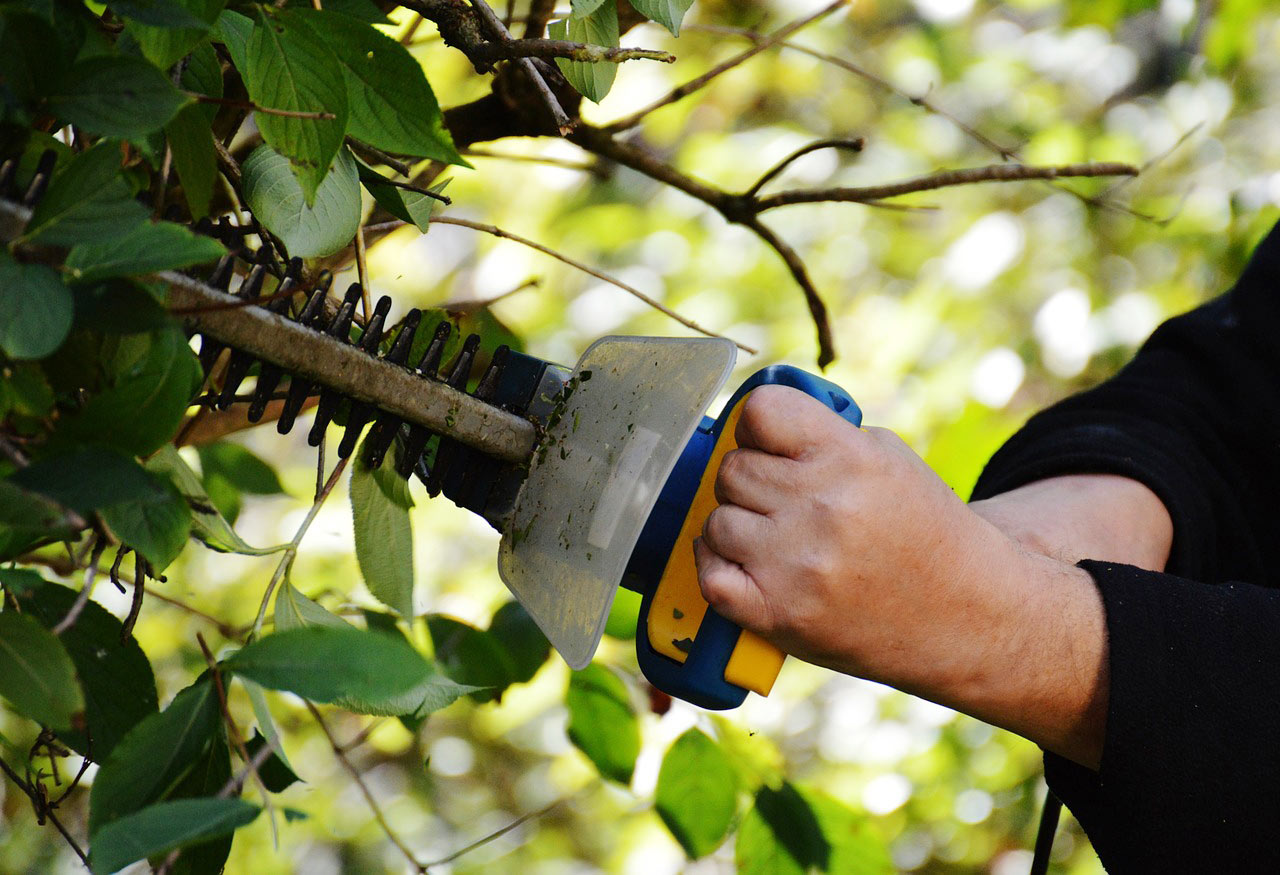 Not only do these batteries last longer than their counterparts, but they also offer consistent power even at low battery levels. Hence, your hedge trimmer won’t slow down or lose power when the battery is several minutes from discharge.

Cordless hedge trimmers vary regarding weight and size. Of course, they are considerably lighter than gas-powered trimmers. Cordless variants range from around 6 pounds to around 15 pounds.

Consider this specification carefully. Take into consideration that although the difference between 6 and 15 pounds may be small, the fatigue you will feel after extended periods of time on the hedge trimmer will differ substantially.

The weight of the hedge trimmer will also determine its maneuverability and your precision when trimming bushes. 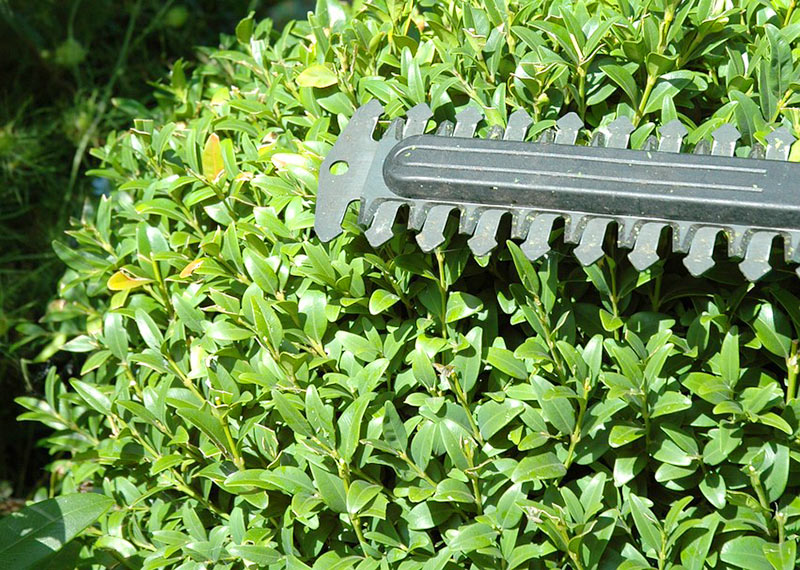 When it comes to hedge trimmers, longer blades are not necessarily better than short ones. In fact, these variants will be useful for different situations.

Short blades are more controllable and precise especially when you use them for small brushes. Meanwhile, longer blades will let you trim a larger surface area.

A hedge trimmer’s cutting capacity is their ability to cut wood at varying thicknesses. Light-duty models are adequate for branches up to half an inch thick while heavier-duty trimmers can cut through branches almost an inch thick.

Now that we know the important features and elements to look for in a cordless hedge trimmer let’s take a look at our top six. Consider each of them carefully; especially their strengths and weaknesses. No doubt, you’ll be able to find the perfect one for you!

Starting our list is the Black & Decker LHT246 with a large 24-inch cutting deck. At a weight of 7 pounds, this hedge trimmer is the third lightest model on our list, yet it still powerful enough to cut branches that are three-quarters of an inch thick!

Also, the LHT246 offers a battery runtime of approximately three hours while it will only take an hour to charge – perfect for long hedge trimming days.

Close on the heels of the LHT2436 is the DCHT860M1 from DeWalt. This hedge trimmer is incredibly quiet with a similar cutting power to the LHT2436 with its 22-inch cutting deck.

It is, however, noticeable heavier than the LHT2436 at 12 pounds, which is the heaviest on our list. You could attribute this weight difference, though, to it’s impact-resistant Xenoy housing

If you have tall hedges or bushes that are usually out of reach with a regular hedge trimmer than the 22272 G-Max by GreenWorks should be at the top of your list! This hedge trimmer features a telescopic handle that extends up to six feet! Moreover, the head of the G-Max sports a pivoting head allowing you to cut at multiple angles, effectively improving control and precision! At the center of this highly maneuverable hedge trimmer is its balance frame as well as its 20-inch blades.

The DeWalt DCHT820P1 is certainly an improvement on the DCHT860M1. First, it offers the same cutting capacity (3/4-inch) as the 40V DeWalt at almost half the weight! That 7.5-pound weight with 22-inch blades and a higher output motor makes this hedge trimmer incredibly easy to use. You’ll be able to me quick and clean cuts comfortably, especially with its ergonomic wrap-around handles.

At 56 volts, the Ego Power+ runs on one of the most powerful batteries on the market! No wonder the Ego Power+ cuts branches up to 3/4-inch thick so cleanly and effortlessly. At 3000 strokes per minute, the 24-inch cutting deck with hardened steel blades will be ready for the heavy duty trimming you’ll throw its way! For branches thicker than an inch, all you’ll need is to run the trimmer over this branches at least twice and you’ll get a cleaner cut.

This hedge trimmer will run an hour before discharging. Once it does though, it will only take 40 minutes for you to charge the battery fully and you’re ready to go again! Despite all this power inside the EGO, it’s still markedly quiet.​

Finally, we have the Craftsman C3, easily the lightest on our list at 6 pounds! Despite its featherweight, it does not skimp on power since this hedge trimmer will still be adequate for light to semi-heavy duty work. It’s 19V engine powers through branches over an inch thick. Also, its 22-inch cutting deck keeps the trimmer balanced and still maneuverable.

At its weight and corresponding power, the C3 will be perfect for those with lower strength levels in small to medium-sized gardens

What Are The Best 5 Stihl Trimmers In The Market?

5 Of The Best Mosquito Fogger To Protect Your Garden, Home, and Family

The Only 4 Best Flea Fogger You’ll Ever Need