How To Get Rid of Japanese Beetles? The Best Methods That Work!

Have you ever noticed little green beetles eating away at your garden or crops? Those are Japanese beetles, and they are tiny bugs that can cause big problems for your plants. Have you noticed little nibbles and holes in your plants? Do you find yourself discovering these tiny little beetles frequently?  Are you struggling with trying to find a way to get rid of them? You’re not alone and there are a large amount of ways to get them out of your garden once and for all.

Japanese beetles aren’t picky when it comes to what plants they feed on. They can feed on anything from roses to different beans and grapes. Their range of plants that they prey on is so wide that it ranges over 300 species of plant!  In fact, Japanese beetles are known to cause massive amounts of damage to crops every year. They typically are mostly a problem in the midwestern and eastern parts of the united states, and typically thrive in the summer months.

There are many ways to get rid of Japanese beetles.

How To Get Rid of Japanese Beetles?
What You’ll Need
How to do The Handpicking Method
How to Do the Jar Method
The Vacuum Method
The Insecticide Method
The Trap Method

1. For the first method which we’ll call the “jar method”, all you will need is the following

2. Another method can just be called the “vacuum method,” and for the vacuum method all you’re going to need is 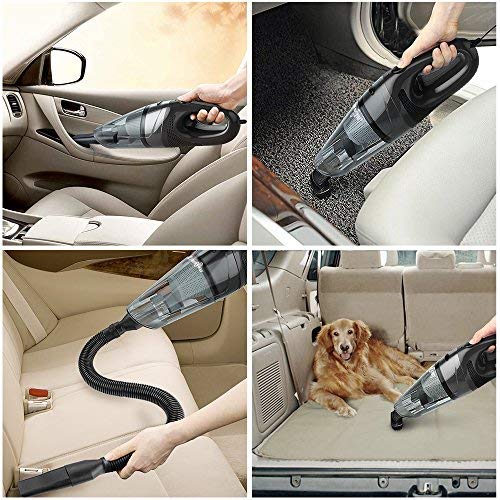 ​These methods are particularly easy if you don’t have a ton of crops to worry about, and don’t mind getting pretty hands on. It is, however, not a permeant solution, and while the beetles on your plants will die, it won’t prevent more beetles from coming back.

3. A common way to deal with beetles involves insecticides. The “insecticide method” involves purchasing the following: 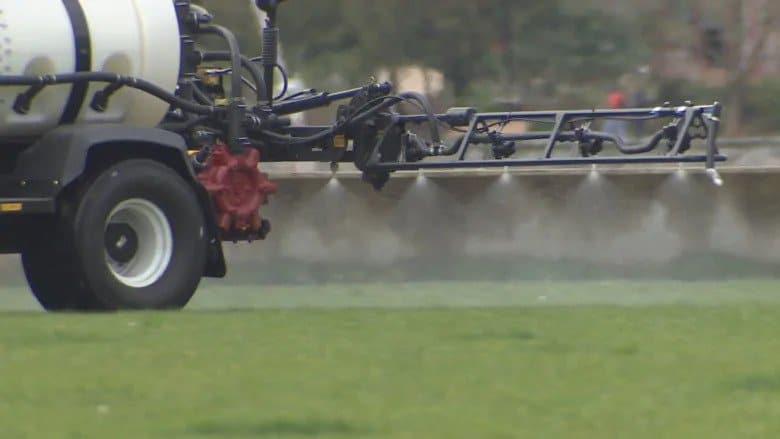 4. Finally, there is the “trap method” which involves 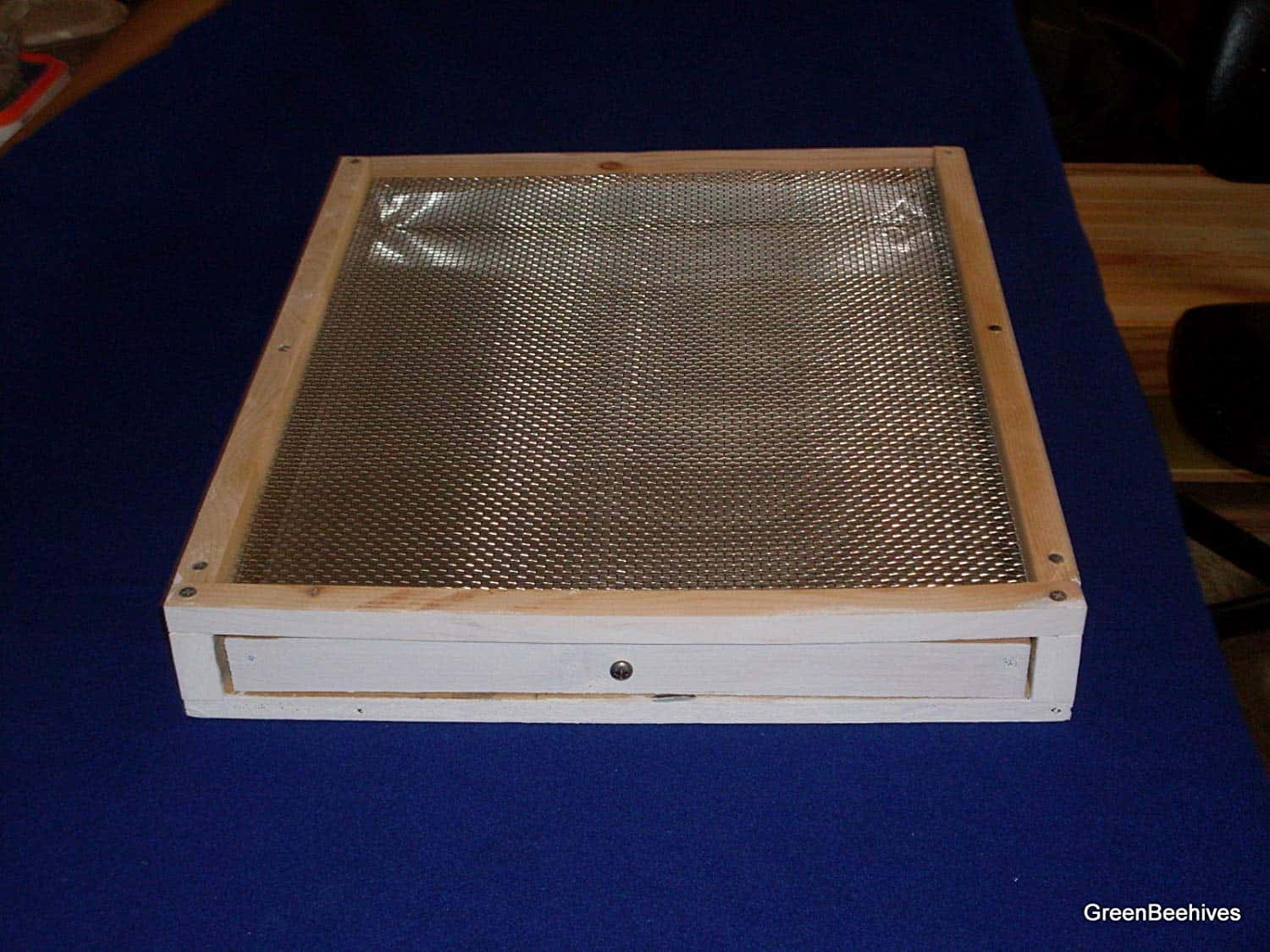 Beetle traps are very hands off, and are quite effective.

All of the methods below and more information on Japanese Beetles can be seen in this tutorial from the University of Maine.​

How to do The Handpicking Method

One solution requires absolutely no materials- simply picking the bugs from your plants by hand is super effective if you don’t have that many plants or beetles and requires no prep work at all. Of course, you have to be pretty comfortable around bugs.

How to Do the Jar Method

The jar method is a great way to get beetles off of individual plants, especially roses. However, it’s crucial to note that some beetles may fly back and out so if you’re super squeamish with bugs, this method might not be the one for you.  The jar method also doesn’t prevent new beetles from coming to eat your plants, so it’s not a great method if this problem is frequent or severe.

Gardeners have attested to the fact that this is a fun way to pick up beetles if you have children interested in bugs or gardening. This method is also good for Roses and individual plants and is less likely to cause the beetles to fly back towards you.  Like the Jar method, the vacuum method does not prevent future infestations.

If you have a beetle problem on your roses, this method will not work, and you would be better off using another type of beetle eradicating method. However, this method is very effective for keeping beetles off your plants, which the first two methods don’t do much to prevent except for eradicating the existing problem.

Many people recommend traps, but they have to be placed properly. It’s also crucial to note that the pheromone lures only attract male beetles, and the floral lures attract both.

The trap method is incredibly effective, but Pros recommend you put them far enough away from your plants that the beetles don’t get lured into your plants.

The trap method is incredibly effective, but Pros recommend you put them far enough away from your plants that the beetles don’t get lured into your plants.

Whether you are growing a few plants, have a full garden, or even a farm, these little beetles can cause big damage. We get it, and sometimes it’s hard to know what you should do. Japanese beetles can be incredibly troublesome, and there’s something very disheartening about seeing your heard work be eaten away by pests. These solutions can help alleviate the problem and save yourself time and money on your garden. 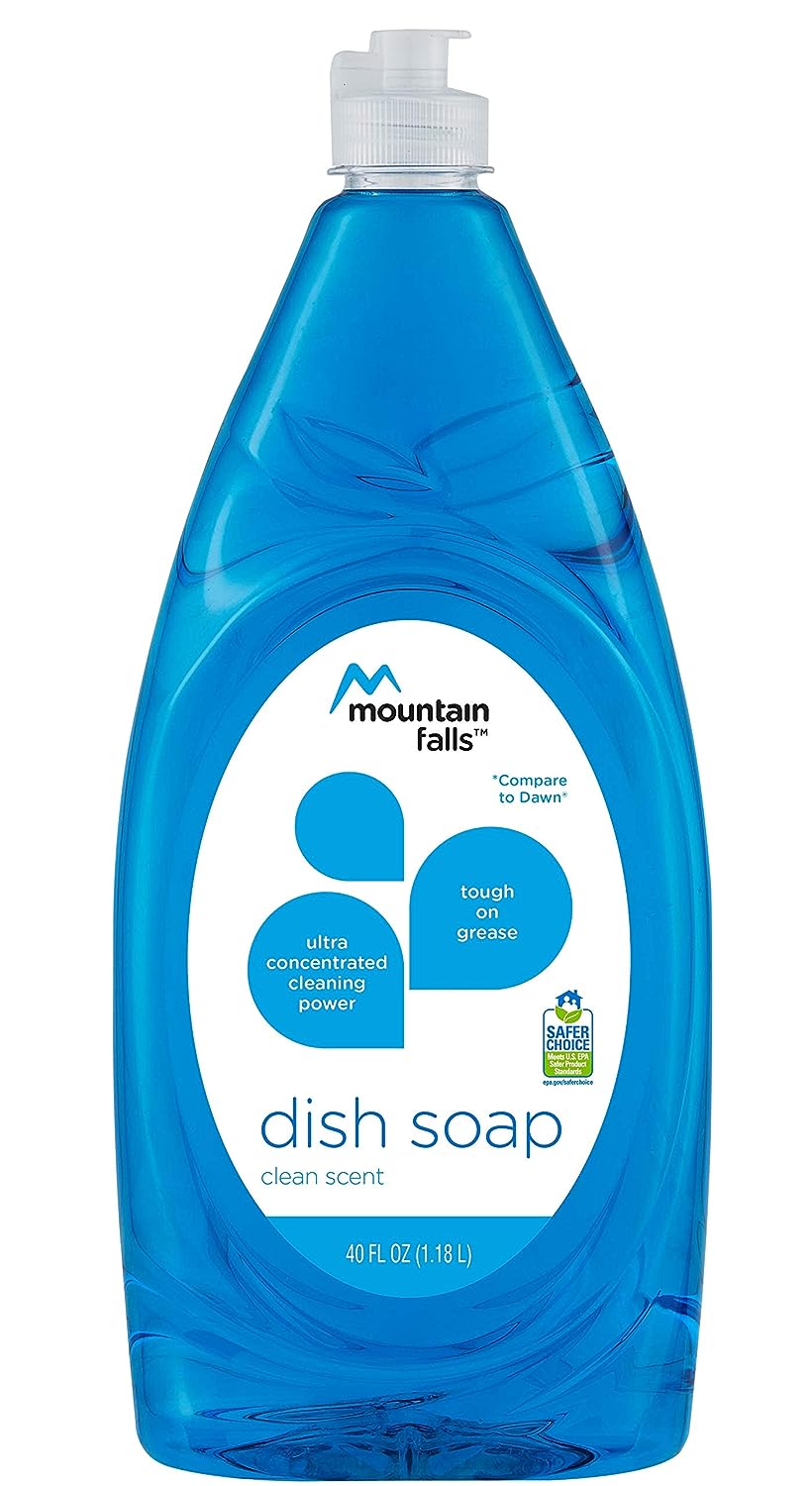 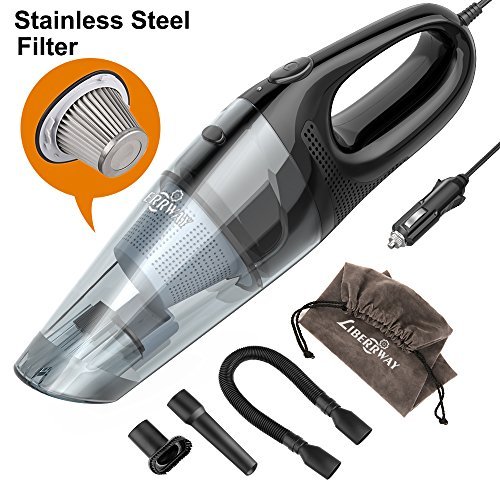 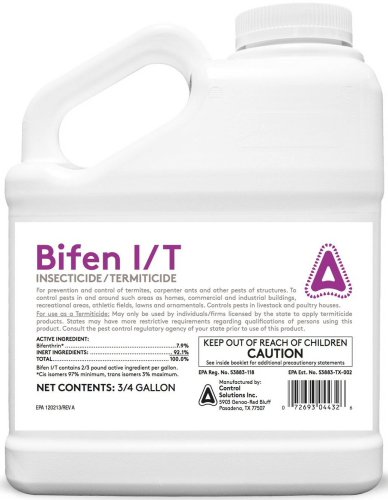 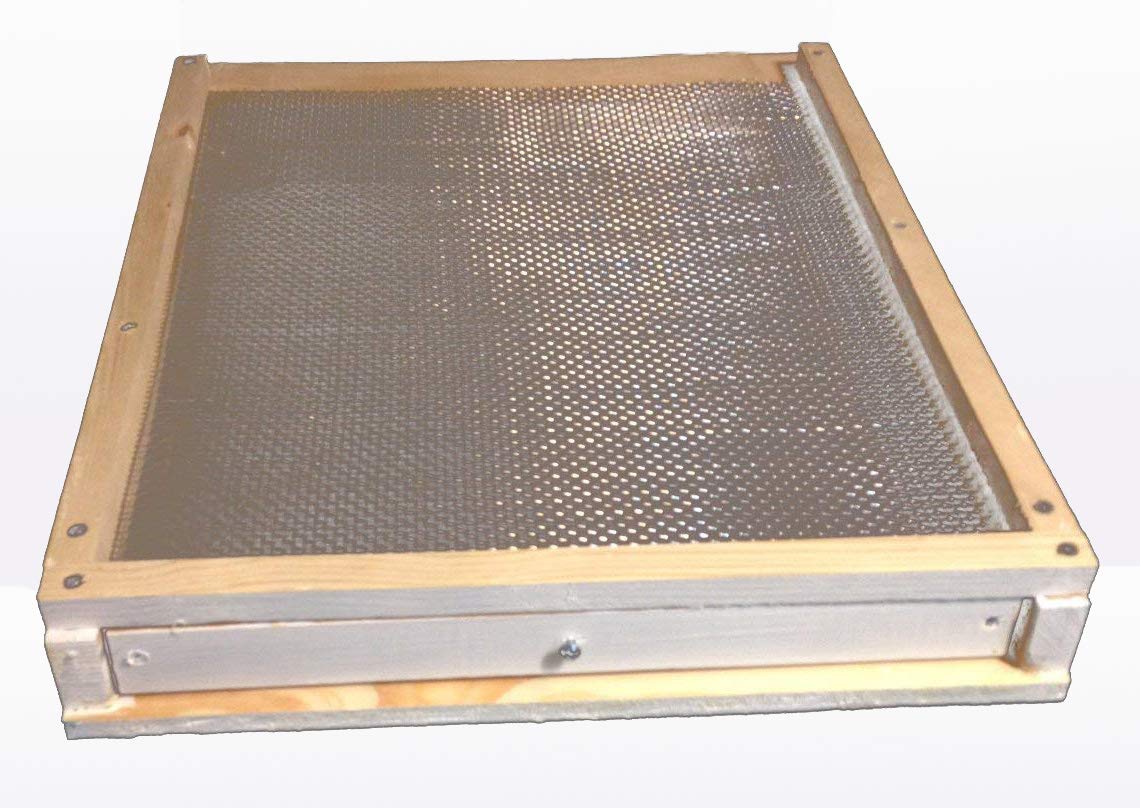 We Gathered Information From:

What are The Best Rooting Hormone In The Market In 2021?

What Are the Best 5 Professional Chainsaw in The Market?

Find How To Store Okra In The 4 Best Ways

What are the Flying Bugs in my Lawn?

How to Get Rid of Soil Mites In 4 Easy Steps
Can Bed Bugs Live Outside? 4 Interesting Facts About Bed Bugs
How to Get Rid Of Tiny Yellow Bugs (Aphids) In 3 Easy Ways
The 5 Best Gas Powered Hedge Trimmers You Should Check Out!
Reviews of 5 Best Grub Killer for Lawns
Want To Know How Does Cedar Repels Bugs In A Jiffy Without Breaking The Bank