The June bugs are metallic green-colored insects that have yellow stripes on the wings. They are very common to lawn owners and gardeners because they damage the life of the plants. If left untreated, they can breed and ruin the garden due to their frantic mating, egg-laying, and eating habits.

June bugs cause the most damage, like the larvae, to the ripe fruits of tomatoes, berries, figs, apples, plums, even corn, and peaches. This makes a troublesome problem for orchards. When fruits are not available, they like to eat garden plants and grass.

June bugs damage can significantly damage the lawns if the population is large, covering even to the ground. If they are disturbing your yard, you need to look for a solution.

There are several signs, which might indicate the presence of June bugs. Here are some of them.

How To Get Rid Of June Bugs

If you want to get rid of June bugs, apply milky spores, a bacterium that effectively controls different types of bugs, including the Japanese one. It depends on relatively warm soils, so it might not be the right option for the northern climates.

Typically, the fall is considered as the best time for application, as the larvae are usually very close to the soil surface at this period. The milky spores are not very effective when applied in summer and spring or when the ground is very dry. 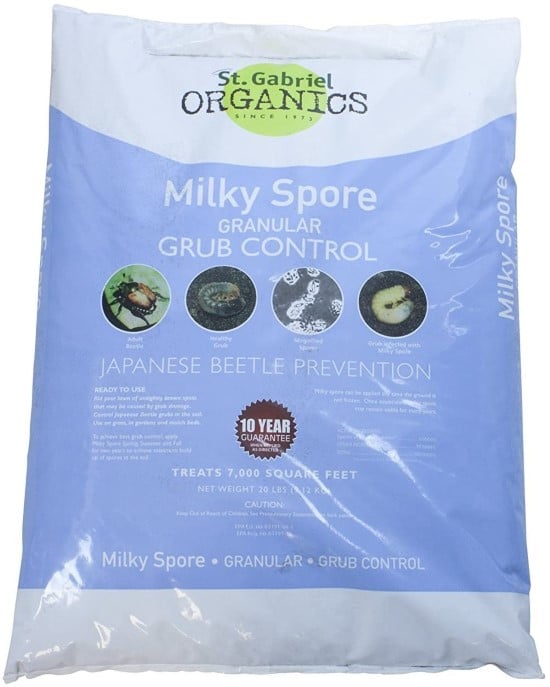 You mix water with the milk spores, applied as a granular powder or sprayer, and then watered well. Fighting a severe infestation can take several years, but you can get it without toxic chemicals.

Adult June bugs lay eggs underground in the entire yard during mid-summer. The larvae are active throughout the early fall and summer, eating grass roots before going dormant in winter and emerge to adult in late spring. Essentially, these adults love to lay their eggs in areas where the grass is shorter, and after laying eggs, you might notice spots on the lawn. Keep it healthy and whole so that June bugs do not lay eggs on the grass.

Never cut the grass very short in summer, as this will prevent the grass from deeply rooted or being strong. Additionally, underwatering or overwatering the lawn can weaken it, making it the ideal breeding ground for the June bugs. Also, you can call in a lawn care professional to identify the problem in that region and keep the lawn healthy.

It is possible to get rid of the June bugs from the garden or lawn using the traps. There are usually two compounds that attract June bugs. The first one is the sex pheromone, and the second one is the floral bite. The traps are aimed at the daily activities of the June bugs, especially mating and feeding.

These baits attract a lot of bugs to the trap. Traps are good because you do not have to use toxic chemicals on the garden or lawn. However, you may require several traps to deal with many bugs. Another simple way is to use the vegetable oil with the white light in the bottle. Essentially, bugs are attracted to light become trapped in the oil.

The June bugs are supposed to be attracted to the molasses sweetness, but they get trapped once they reach the jar and can't get out. Remove the June bugs that are trapped in the jar and discard them. If necessary, replace the contents in the gallon jug if need be.

Some insecticides are used to kill June bugs, which live underground. By applying an insecticide to the grass, you will kill the larvae before they have a chance to destroy the lawn and cause annoyances and problems. If you are using the insecticide, start with a neem oil-based insecticide.

If it does not seem to remove the June bugs, it may be necessary to use an insecticide, which is less toxic. Typically, this insecticide is safe for other beneficial bugs around you, like ladybugs, earthworms, and spiders. Be watchful when using it as it can harm valuable animals and bugs.

You might wonder why releasing other bugs would help get rid of June bugs, but nematodes are the natural grub enemy and other pests such as fleas, Japanese beetles, and aphids. You can found nematodes in most of the local pest control stores. Mix them as instructed and spray on the grass and watch them get rid of June bugs. 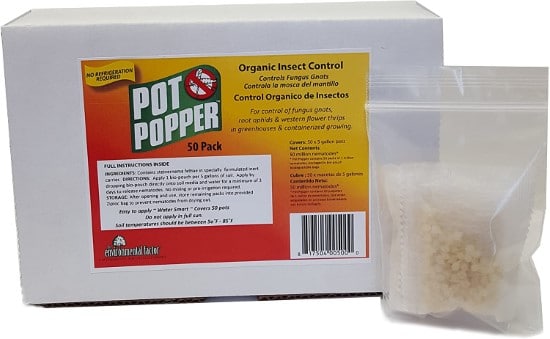 Ultimately, lawn care is the most crucial preventive measure to get rid of June bugs. By keeping the lawn strong and healthy, you will enjoy the beautiful yard and protect yourself from annoying insects. However, a healthy lawn does not come easy, for it needs regular fertilizing, mowing, and watering to get rid of grubs, June bugs, and other pests.

June bugs are low-flying, clumsy, and therefore relatively easy to spot. It may sound not very sensible, but harvesting them by hand is an effective and quick way to get rid of them. Just catch the adult bugs you find outdoors or buzzing around and throw them into a soapy water cup. June bugs usually do not fight for long during the process, though you need to wear gloves. Some species have sharp tips on the legs, which can irritate the skin if held.

If you're looking for a way to get rid of June bugs without chemicals, you can purchase diatomaceous earth (DE). DE are diatoms fossil remains, which is a kind of algae. It doesn't kill June bugs instantly like chemical alternatives, but the advantages outweigh the waiting times by far. 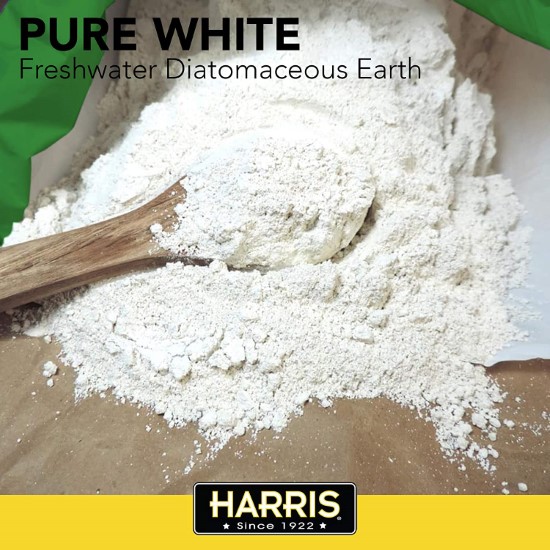 If they spread on the soil, they form a powder with sharp, tiny edges harmless to humans but lethal to insects. The sharp edges prick the June bugs' exoskeleton, causing them to wither and die. Using DE is excellent if you want to kill adult June bugs, and you need to target the areas where they travel and live.

When applied in the soil, the larvae consume it while feeding on the usual food source. Inside, BT toxins destroy the intestines of the larvae. The larvae die of infection and starvation in a matter of hours or days.

It is possible to get rid of June bugs in your lawn by using the eco-friendly approach. All you have to do is attract frogs, snakes, birds, and moles to the yard or garden. Use shrubs and trees to create the ecosystem, which attracts these predators.

Once you have made your garden a home for them, June bugs will become their food. Typically, this will help to reduce garden or lawn June bugs with minimal effort. Also, some people collect grubs to feed their pets or fish.

June bugs have become regular pests for homeowners in the summer and spring. They spend time at night where they chew the leaves of the shrubs and trees as adults. Also, their grubs can destroy lawns, gardens, and plants by eating their roots. They are particularly troublesome in the yards, where they cause the leaves to have large brown spots due to infestation. Fortunately for homeowners can now get rid of these June bugs by applying the above methods.